Dante first named his epic work “Visions”, which has informed my making of these 45 photographs for the Divine Comedy. It is a truly modern story; an autobiographical, contemporary journey through the social, political and moral climate of Italy in the 13 th century. It is grounded in Dante’s intimate knowledge of his times and the people of Italy. The Divine Comedy was written over twenty years when Dante was in exile from Florence and facing a death penalty for treason and sedition. He brilliantly uses friends and enemies as the living cast of characters in his writing, excoriating or praising those who were tormenting or supporting him. Dante was immersed in the politics of his day, and became a superb statesman often called upon to carry out diplomatic missions and serve as a mediator. It was the perfect public role for an artist whose command of language set him apart. 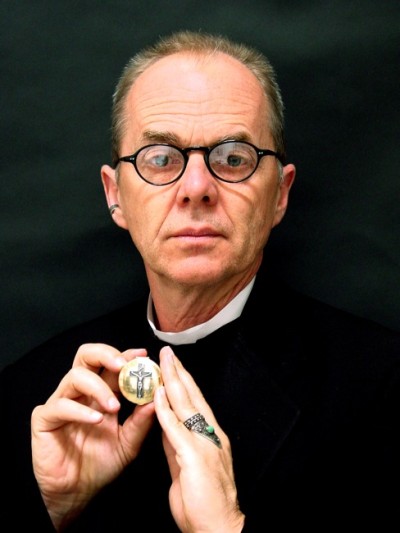 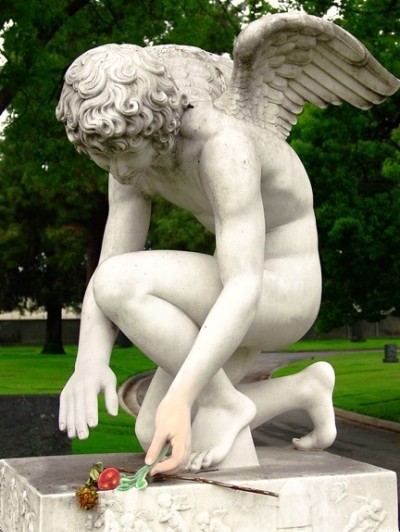