I have taken my cue for approaching Richard Wagner’s The Ring Cycle from a passage in a 1989 book of commentaries on the operas, “Wagner’s Ring: Turning the Sky Around”, by Father Owen Lee. More info… 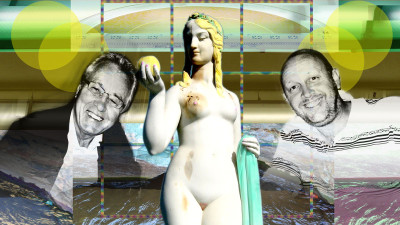 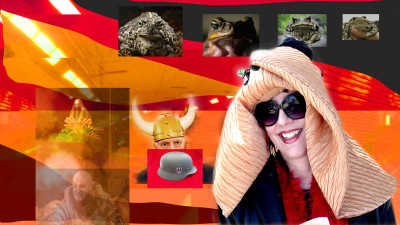 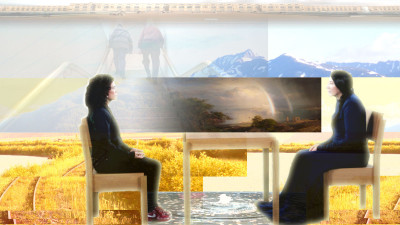 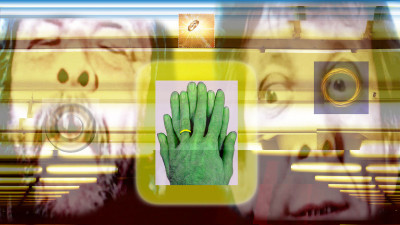 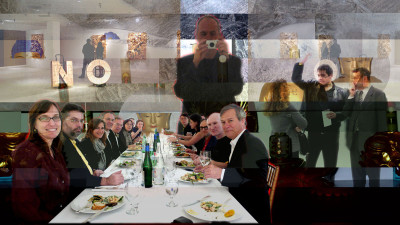 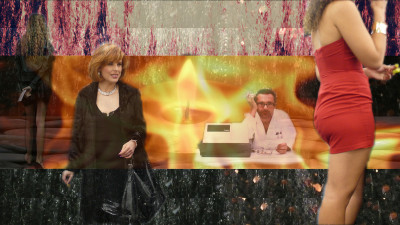 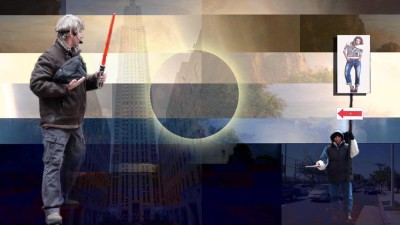 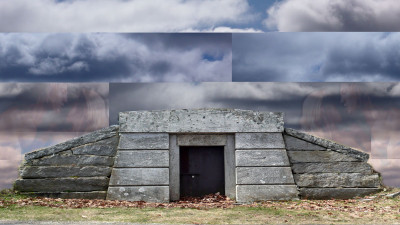 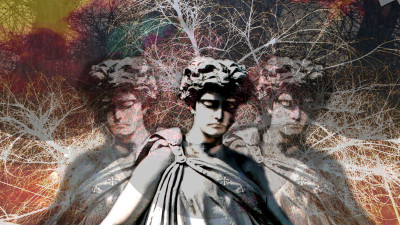 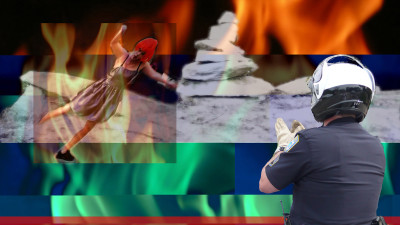 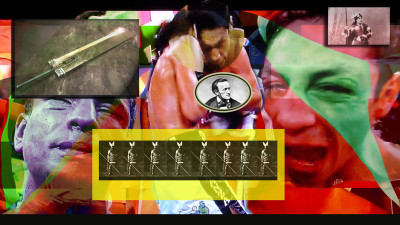 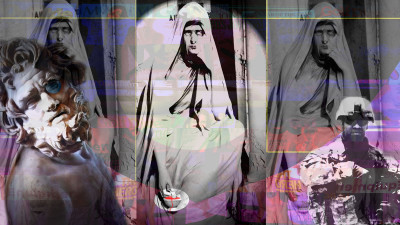 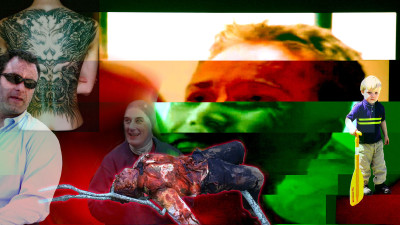 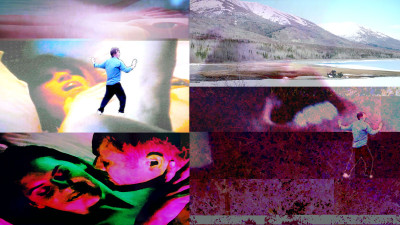 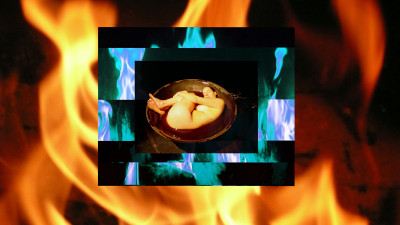 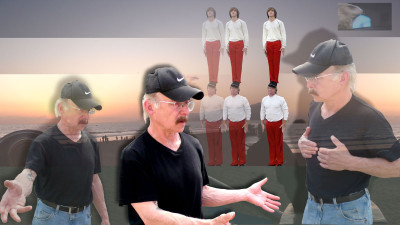 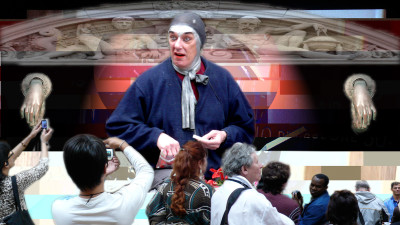 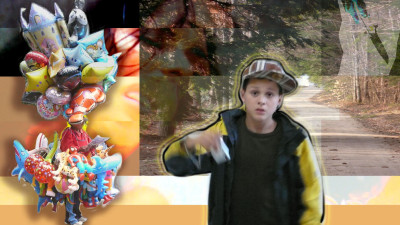 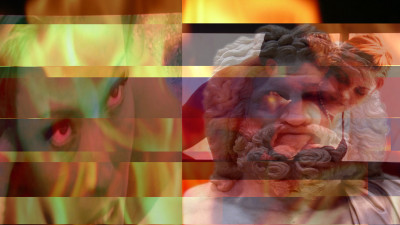 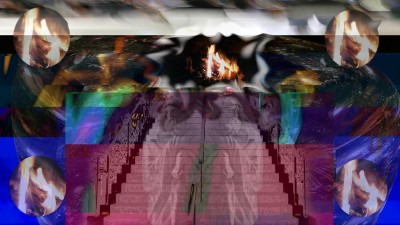 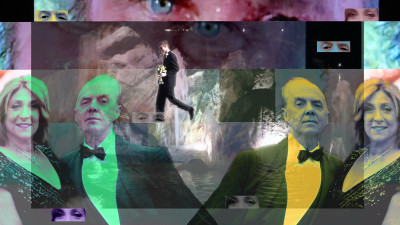 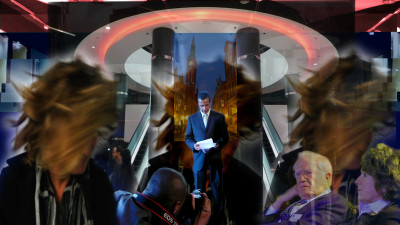 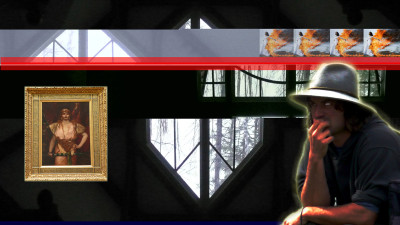 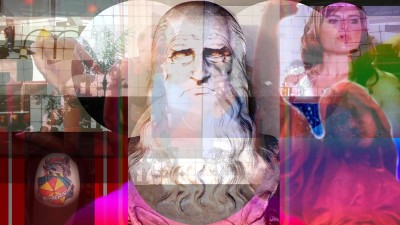 I have taken my cue for approaching Richard Wagner’s The Ring Cycle from a passage in a 1989 book of commentaries on the operas, “Wagner’s Ring: Turning the Sky Around”, by Father Owen Lee.

“The Ring can be thought of as taking place, not only in its natural landscape of rivers and mountains covered by fir trees (the way Wagner wanted it on the stage), and not only in nineteenth-century industrialized Europe endangered by greed and corrupting materialism (the Wagner first thought of it, and some modern productions stage it), but in that inner landscape which is mine and yours (the way Wagner eventually suggested we see it).

Seen this way, the ring is a story of a soul in crisis. The great elemental world of gods and humankind is also the private world of our inner struggle with our own destructive impulses, of our awareness of limitations and guilt, of the emergence in us of new ideas, and the dying in humankind of transforming deaths.”

I first heard the Ring Cycle in 1970 at the Vienna Staatsopera, in a marathon 24 hour performance of all four operas. The music has stayed with me, and so I was happy to be invited by Jill Burnham of the LA Opera to create an exhibition of digital photographic impressions of the Ring coinciding with their 2010 Ring Cycle production.

My interest in making original imagery for this project stems from the extraordinary confluence of myth and psychology to be found in The Ring Cycle. The characters are symbolic and archetypal, yet relate directly to our own times as metaphors of socio/political realities and emotional states of being. It is not hard to project onto The Ring Cycle our collective journey, headed inexorably towards a momentous transformation in human consciousness, which must take place for our very survival.

I have made twenty-four new images, six for each opera, by picking out key moments I found of interest. I have interpreted Wagner quite freely in ‘real time’ by including a cast of characters who are friends, acquaintances, and art world personalities as stand-ins for Wotan, Brunnhilde, Siegfried, Mime, Alberich and other memorable characters from The Ring Cycle. Digital Wagner is LA-centric, in the spirit of experimentation reflected in the LA Opera’s timely staging of The Ring Cycle.

The viewer doesn’t need to know The Ring Cycle to appreciate and enjoy the Digital Wagner photographs. Each picture can stand on its own with layers of images creating a unique contemporary narrative. The prints in this exhibition are small to fit the site: they can be printed as large as 38” x 60”, and will be seen as cinematic projections during the opening on May 1.